After attending a hospital breech delivery for the first birth of 2014, I knew it was going to be a year full of excitement and it was! I enjoyed each and every one of the 28 births I attended last year and, if your birth was one of them, thank you for allowing me to part of your special day!

Some of the highlights from the 28 births I attended in 2014 were 27 doula births, one as a midwife’s assistant. There were 8 baby girls and 20 baby boys…that’s a lot of boys! There were 24 normal spontaneous vaginal deliveries (one breech) and 3 Cesareans. Twenty were hospital deliveries and 8 babies were born at home. In all the years I’ve been a doula, February was by far my busiest month. I had 8 clients due with 1 delivering in January leaving 7 to still deliver. The week of February 10th was the busiest week with 3 births, all of which I was able to attend, each with a day between for recuperating! I give God all the praise and glory for that. It couldn’t have worked out better! December 9, 2014, was the only day this year I attended 2 births, one in the early morning and one later in the evening. Both babies were girls and both babies were late.

Some stats that were interesting for me this year were that 14 babies came early, only 13 babies went past their ‘due dates’ (the longest being 21 days past), and 1 baby came on his ‘due date.’ Two of my clients were induced and five of my clients had epidurals (3 had Cesareans and didn’t get the epidural until surgery). Cooper and Atlas were the only two names that were duplicated.

My last 2 births of the year were attended on December 9th putting me at 114 births overall!

I look forward to the blessings 2015 will bring. It’s already off to a great start with two handsome baby boys! As my 2015 calendar is beginning to fill up, I look forward to the new families I will meet and potentially serve, the beautiful babies I will humbly welcome earth side and the bonds that will be created. If you are expecting this year and would like to get in touch, please contact me.

Cheers to a happy, healthy and peaceful 2015! 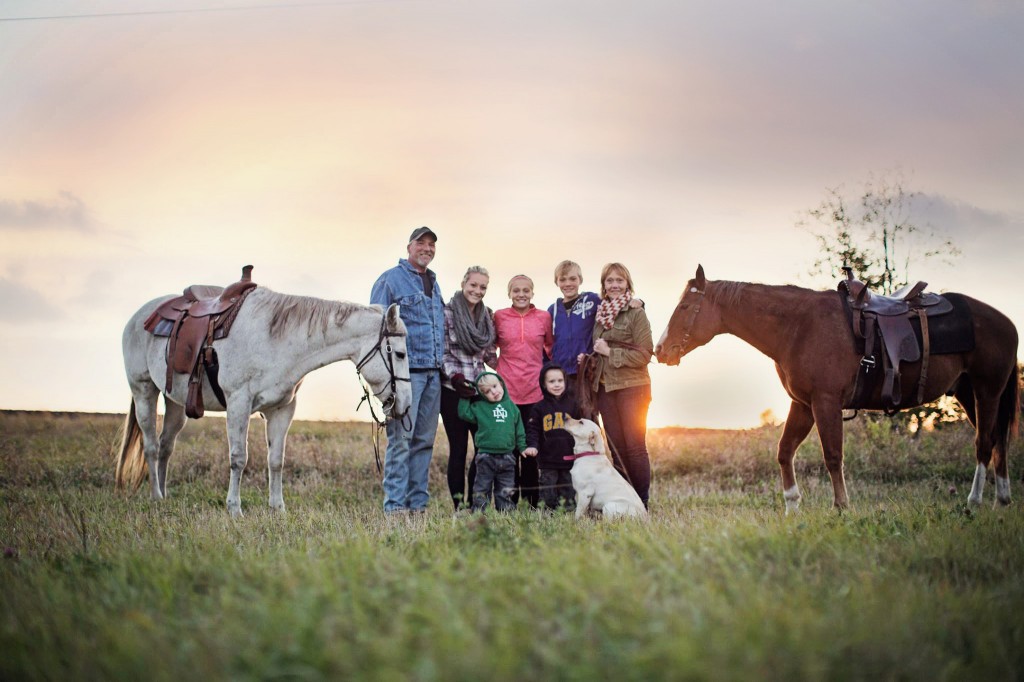